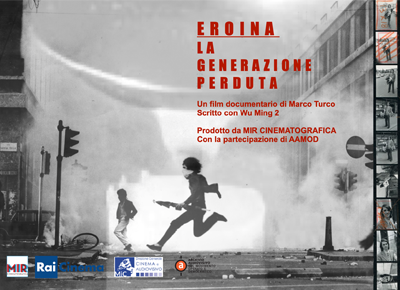 In the 1970s, Italy is swamped with heroin. Carlo Rivolta, one of the most attentive journalists of his generation, is among the first to report the phenomenon from the columns of a new newspaper, “Repubblica”. He understands the dynamics that govern traffic. He puts the growing consumption in relation to the sinking of the collective movements born from the thrust of ’68. It is the voice of a generation in free fall. But awareness does not spare him.